1975
Cibadak Indah Sari Farm (CISF) was established in 1975 in Tangerang, just outside the Indonesian capital of Jakarta.

1981
In its first six years, CISF operated solely as a commercial farm until 1981 when we converted our broiler. Farms to Parent Stock farms.

2005
Established an in-house ERP to help analyzed and improved our production.

2006
A new parent stock farm was build in Indramayu, West Java and was in operations by January 2007.

2007
New environmentally controlled hatchery in Subang, West Java was build and began operations in September 2007. We have added Elisa test in our laboratory facility (Microbiology and Serology).

2008 - 2010
We completed all our broiler farms into enviromentally controlled closed house system.

2011 - 2012
Feed Mill expantion to accommodate an increase in our internal feed consumption in the farm for both broilers and breeders.

2012
A GP hatchery was build to replace the old facility. The new hatchery has the newest state of the art single stage machines with the Ovoscan™ system that automatically adjust the temperature of the embryo environment by controlling the egg shell temperature.

Vertically Integrated
We are a vertically integrated poultry company.

Broiler Farms
Our own Broiler Farms were all closed house by 2011. Target broiler capacity by 2018 is 30 million birds per year.

Feed Mill
We are self-sufficient in this area. We have state of the art control and monitoring system to maintain feed quality for all our GP, PS, and Broiler Farms.

Feed mill
Feed mill and the storage system are renewed with the installation of new silos, upgraded bulk receiving facilities, and other production machineries.  Improved laboratory equipment’s are installed to monitor and maintain our feed quality not only for internal consumption but also for commercial purposes.

Hatchery
Setter and hatcher in our hatcheries are gradually renewed and replaced with machines using the latest technology to support and increase our hatchability.

Farm
In early years on Cibadak’s journey, open house farm was used in breeding.
As years goes by we have converted these open house farms into closed house and manage them using an automated climate control system.

Through tireless research & development in our poultry management, our GP, PS, and broiler performances continue to excel and outperform world’s standard in the last 2 years. 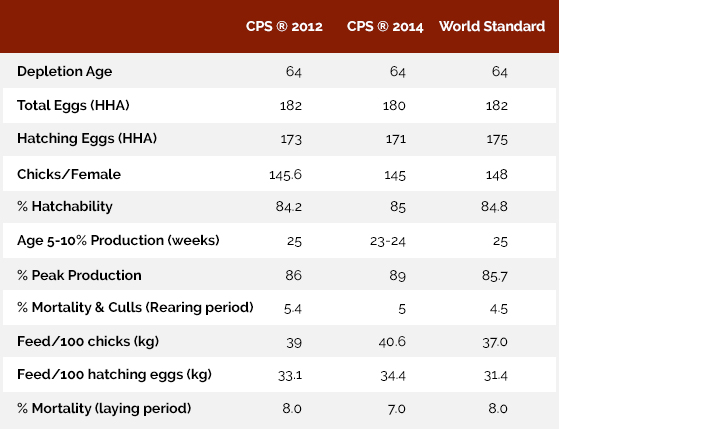